A full service union producer, Bonefide offers an innovative approach to managing and coordinating media productions. We free clients from production worries so they can focus on great creative and growing their own business.

We'll partner with your own production team or draw from our extensive network of production professionals, which reaches from L.A. to Boston and everywhere in between. Our depth and experience allow Bonefide to service national and international clients with all productions, casting, negotiations and business affairs.

Bonefide will design an individualized solution to support the specific needs of your production. Our depth and experience allow us to service national and international clients with all media productions. Bonefide's specialized production solutions may include estimating/budgeting, celebrity negotiations/casting, traffic/business affairs, on-set supervision, and payroll. A Bonefide partnership will save you time and money by outsourcing those labor-intensive tasks to our team of dedicated professionals.

Thanks for always being there, and addressing my questions promptly, and efficiently. Your services are greatly appreciated.

As the client requested adding behind-the-scenes clearances, upgrades, foreign usage and territory changes – Bonefide kept us on track every step of the way. Thanks to their support, everyone was happy and well served.

At Bonefide, we know how to optimize production management and business affairs. Our cloud-based approach lets clients access, edit, share and monitor your project in real-time, from any device. We put your production resources within reach, so your office can be wherever you are.

We didn't invent the production wheel, we just reimagined it.

Contact Bonefide to learn how our tools can streamline your production.

Use this upload button to UPLOAD your documents through our secure site.

We’re proud of our award-winning portfolio. These samples showcase our work and embody the production values we think are so important in today’s media world.

Your media defines you. Brands, institutions and individuals are known by their images on video and their messages on audio. We believe Bonefide’s portfolio demonstrates what can happen when every aspect of a production meets the highest standards.

Look at our portfolio, then contact Bonefide to see how we can enhance your productions. 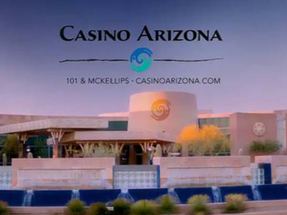 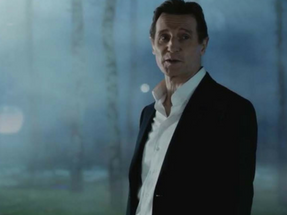 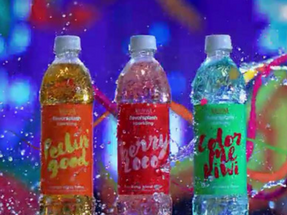 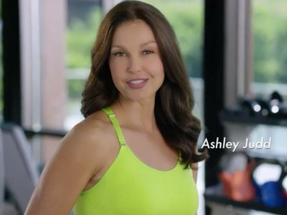 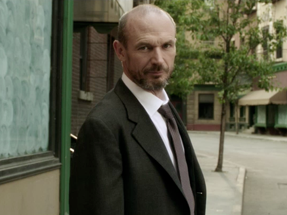 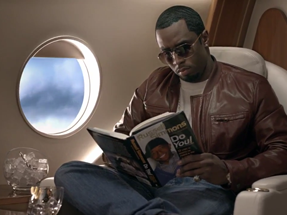 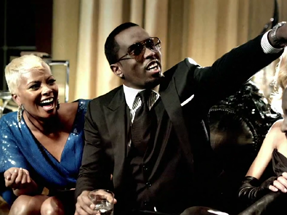 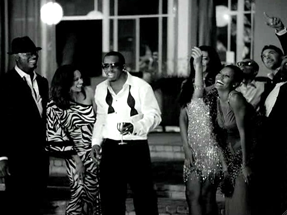 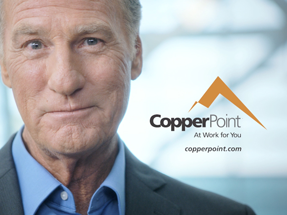 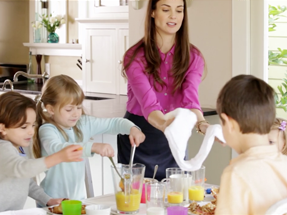 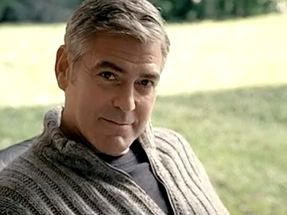 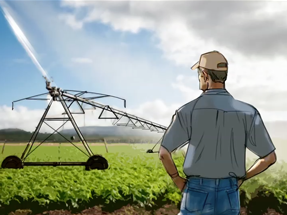 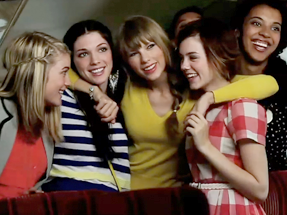 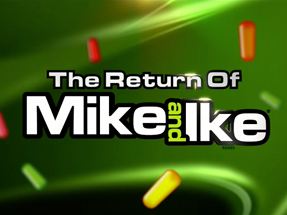 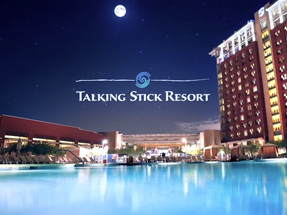 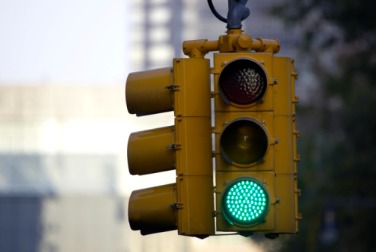 SAG-AFTRA, JPC, and PGA Statement on Return to Work in Commercial and Independent Production

The JPC has released a joint statement in collaboration with SAG-AFTRA and the PGA regarding the decision to lift the previously announced production pause in Southern California, effective February 01, 2021.

Read the entire joint statement and return to work guidelines.

We look forward to working with you again!